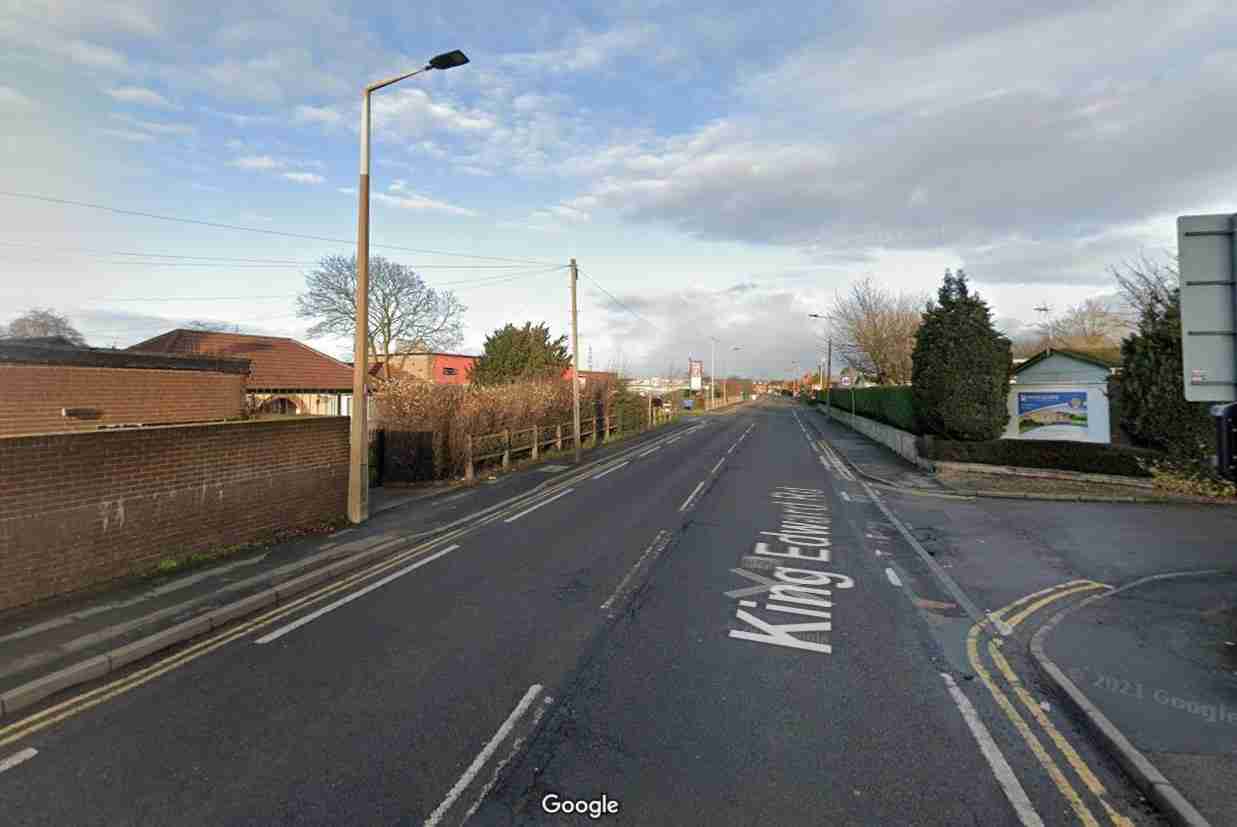 A road closure has been announced following a collision, with one person reported to have been ‘seriously injured’.

The council has described the incident as ‘serious’ and a diversion is in place.

Police say one person has been seriously injured.

A spokesperson for South Yorkshire Police said: “Police were called at 11.30am this morning (21 December) following reports of a road traffic incident on King Edward Road in the Thorne area of Doncaster.

“Police remain at the scene and one person has been seriously injured.

“King Edward Road remains closed this afternoon and therefore police are asking people to avoid the area if possible and plan their journeys accordingly.”

King Edward Road is closed after its junction with Alexandra Street and traffic for Marshland Road is being diverted via Coulman Street.

The road closure announcement was made by Doncaster Council earlier this afternoon, Tuesday 21 December at 2.20pm.