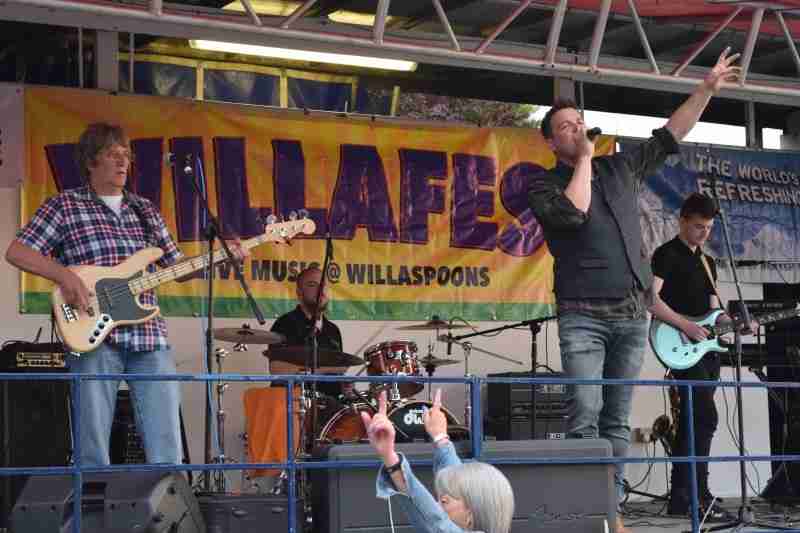 A pub in Thorne hopes its punters will be in ‘seventh heaven’ this weekend as the venue stages its annual live music festival.

Willaspoons, on Silver Street in Thorne, will be hosting its annual Willafest pub festival which is now in its seventh year.

A fundraising raffle that will be held on the day will benefit a local youth football team, Moorends Hornets and Stingers under 11s.

Tickets for the event are £3 – which includes a free first drink – and can be purchased from Willaspoons itself.

The event gets underway from 2.00pm on Saturday 1 June.

See the What’s On: www.thornetimes.co.uk/whats-on-page