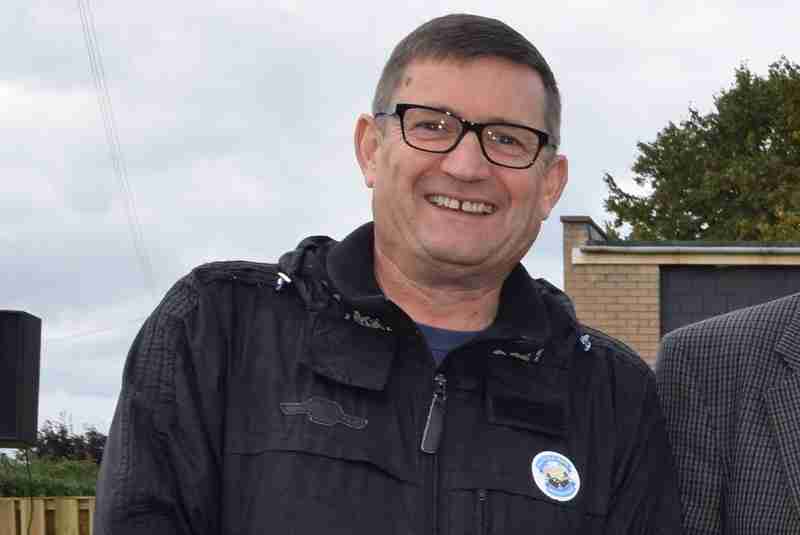 Songwriter and musician Paul Heaton is celebrating his 60th birthday today (Mon 9 May) and is marking the occasion by paying for drinks at a club in Stainforth.

The former Housemartins and Beautiful South singer says he had originally intended to mark the milestone by doing a ‘bicycle tour’, visiting and performing at 60 pubs across the UK and Ireland.

After shelving the plans “for the time being”, the singer has instead handpicked sixty pubs where he will put money behind the bar for regulars to enjoy a birthday drink on him “until the money runs out, or the bar runs dry!”

One of those pubs is Hatfield Main ‘pit club’ in Stainforth. Paul is pictured (above) proudly sporting his Hatfield Main Heritage Trust sticker from when he unveiled and donated to the trust’s miners memorial – opposite the pit club in Stainforth – back in 2018, prior to playing a gig at the club.

Paul said the birthday drink idea was his way to “bring people together” and to thank “folk who bought my records or showed me support over the years”. He has asked people to “show your support and raise a toast to me on my birthday!”