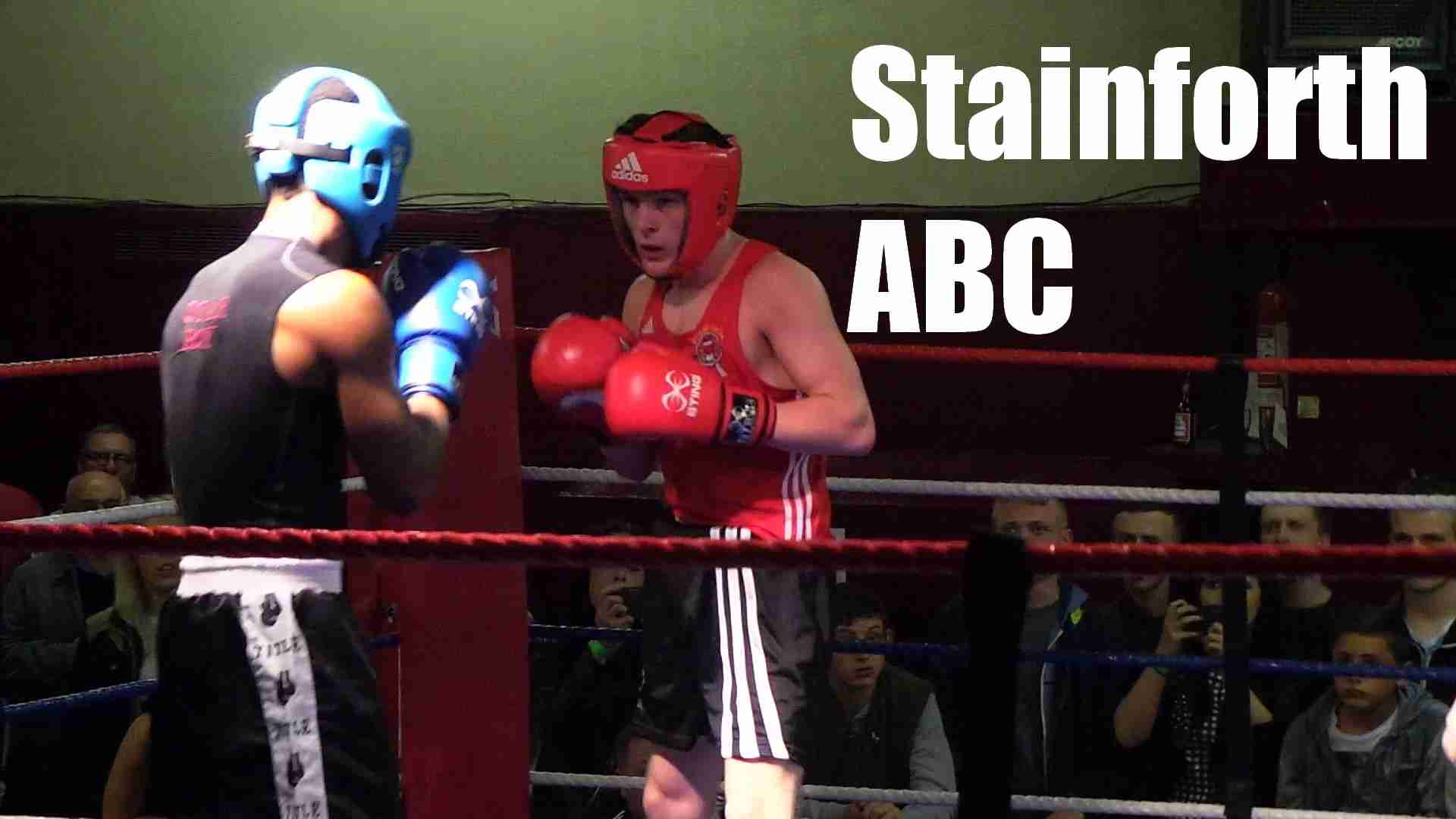 Stainforth ABC hosted a night of amateur boxing at the Old Club, Stainforth, where the guest of honour for the evening was two times heavyweight champion of the world, ‘Terrible’ Tim Witherspoon.

Fans of the American took the opportunity to meet their idol and have their photograph took with him. The man from Philadelphia’s career highlights include beating Britain’s Frank Bruno in front of a massive crowd at Wembley Stadium, London, in 1986. 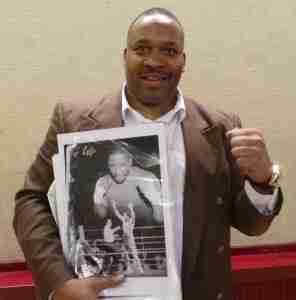 First up for boxing for Stainforth was Frankie Buck, participating in a skills bout where youngsters have the chance to gain experience & box in a bout with no decision given on a winner.

Robert Davies (Stainforth), gave a masterclass in how to keep your opponent at bay with a brilliant jab, before taking full charge of the bout to win a unanimous points decision.

One bout that really captured the imagination of special guest Tim Witherspoon was the female bout with Stainforth’s Gina Klimaytys. Gina lost out on points but put in a great performance and was given shouts of encouragement and invaluable advice from the former world champion. 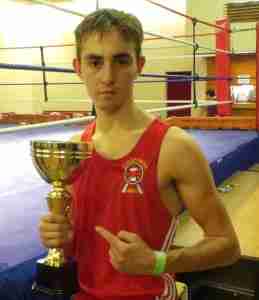 Next up was Felix Reilly (Stainforth). Felix, who has been chosen to box for Yorkshire next season, was awarded the Bob Plummer trophy for best Stainforth boxer of the night. The win was rightly praised by two boxing pro’s on the top table, after Felix stopped his opponent in the third round.

The final fight of the night saw Stainforth’s Lloyd Stevenson lose out to a close decision against a more accomplished opponent, despite giving a determined display in a bout that raised the roof.

Trophies for the boxers on the night were presented by local pro Thomas ‘Hitman’ Harty Jr.

In a message of thanks, Stainforth ABC Coach Paul Thompson said “I would like to thank all who attended – the officials, boxers, sponsors and the bar staff at The Old Club – Not least our special guests Thomas Harty Jnr and Tim Witherspoon. A big thank you to all coaches, Ringo and Steve Jones, Simon Poulston, Jimmy Gaines and my old coach Albert Hardy of Thorne”