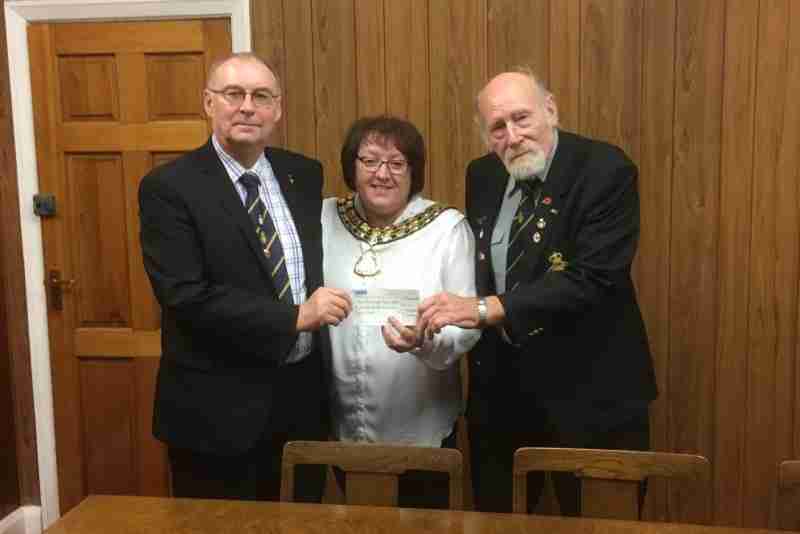 The Thorne & District branch of the Royal British Legion have thanked the public after reaching a record amount with this year’s Poppy Appeal.

Brian Jones, Thorne & District Poppy Appeal Organiser, thanked people for their support giving his “sincere thanks to all who made it happen.” 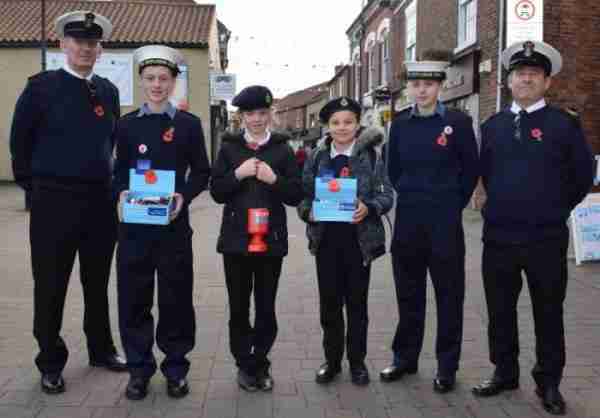 Over £1,000 was raised through a World War One centenary event held at Moorends Community Centre on Northgate in Moorends. The commemorative event was organised by Thorne Moorends Town Council in partnership with the Royal British Legion. A spokesperson for the Town Council said: “The Royal British Legion provide valuable support to current and former service men and women who may be in need of a little extra help at a time of need.

“Their work is life changing for some and as a Council we thank the hard working volunteers of the Royal British Legion for their continued fundraising efforts.”

The Poppy Appeal is the Royal British Legion’s biggest fundraising campaign held every year in November, the period of Remembrance. This year’s appeal also marked 100 years since the end of World War One.