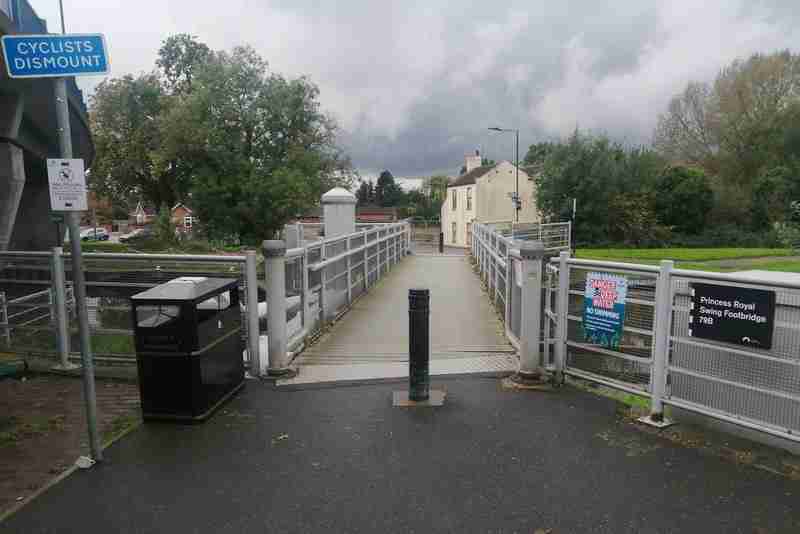 Thorne Moorends Town Council has confirmed the reopening of the pedestrian footbridge over the canal in Thorne.

The bridge that links Hatfield Road with South Parade over the Stainforth and Keadby canal at Thorne had been closed to the public for a number of weeks while awaiting repair.

The town council had said yesterday morning (Tues 19 Oct) it hoped the bridge would be back up and running ‘imminently’.

A spokesperson for Thorne Moorends Town Council said in an update to a post on social media yesterday: “Our engineer has informed us that he has visited today having received the final part he was awaiting and has been able to recommission the bridge and get it back up and running.”

The spokesperson added: “We once again regret any inconvenience caused whilst it has been out of action.”