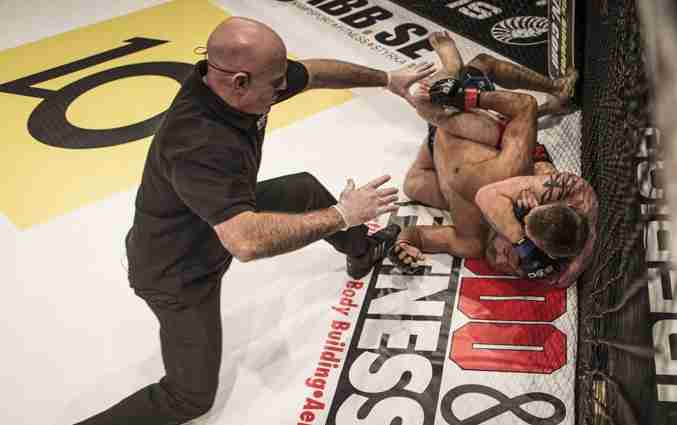 Professional Mixed Martial Arts (MMA) fighter from Thorne, Danny Mitchell, has recently been signed to the worlds premier fight organisation the UFC (Ultimate Fighting Championship), where he will make his debut on English soil at the o2 arena in London on March 8th this year.

The news came after his fourteenth professional victory in Sweden late November, where he fought former UFC competitor Besam Yousef, winning by submission in the second round.

Said Danny, “I was already in training for a bout and got offered a short notice fight in Sweden, with only a week to go I jumped at the chance. I think my opponent underestimated me and I managed to choke him out in the second round. A few weeks later I got an email from my management team saying the UFC had a contract for me and the deal was done.” 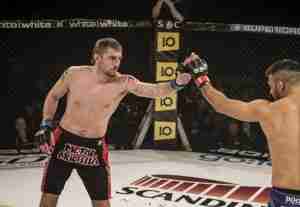 Training in martial arts since the age of ten years old, Danny has always dreamed to fight on the biggest stage in the world and now is his chance. He has dedicated his life to learning new skills and also teaching others as he has a gym in Thorne and also another in Dewsbury, West Yorkshire, where fighters can be trained from beginner to professional level.

Danny is currently in Thailand in preparation for his UFC debut where he takes on a top Brazilian opponent who has an impressive record of 24 wins and 6 losses. He will be training at the Tiger Muay Thai and MMA camp in Phuket before returning home to finish his training in the UK.

“It feels great to have finally reached my goal but now the real work starts. Fights can be over quickly but I must be fully prepared to be in a three-round war, so I need to be in the shape of my life. I Just hope I can make a good impression on my first fight in the UFC and put Doncaster on the map!”

Tickets are due to be released on the 31st of January and Danny hopes there will be massive support from the Doncaster and Thorne area.