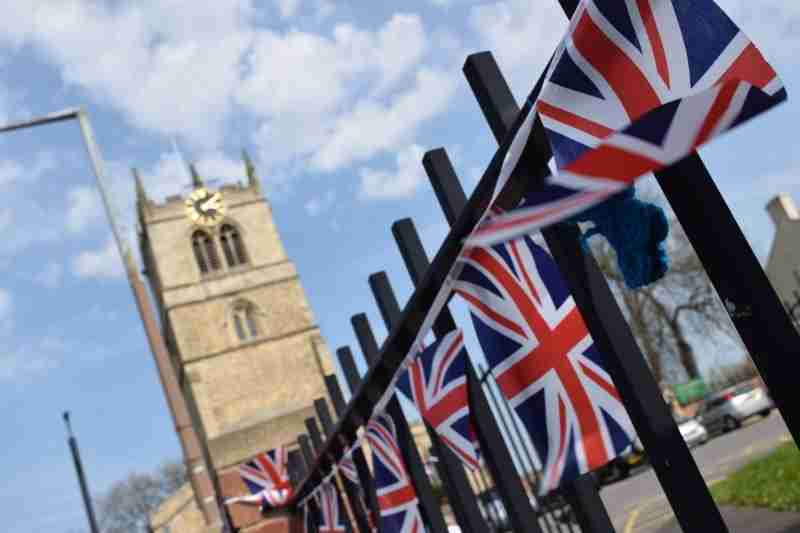 Thorne Goes Back To The Forties Once More

Thorne is going to be sent back in time once again for its annual 1940s weekend, where everyone is transported back to reminisce about what the town would be like almost 80 years ago.

The event, now in its fifth year, takes place over the weekend of Saturday 12th and Sunday 13th May. An opening parade will leave the Punchbowl Inn at 10:30am on Saturday.

City of Sheffield Pipe Band will lead the parade followed by vintage vehicles, classic cars and lots more. Thorne Moorends Colliery Monument Committee and the Flightpath of Friendship will be among the local groups following. 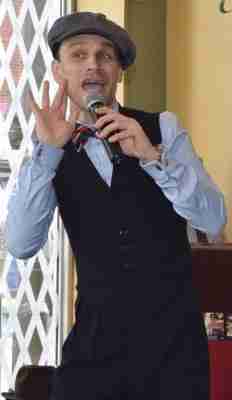 The musical entertainment over the weekend will allow you to transport your ears back to the forties with many live acts at local pubs and clubs including Johnny Victory, Don Gentile, Cherie Lawrence and the Rum & Cola Girls. It all starts on the Friday evening with Major Swing & Kitty appearing at the Punchbowl, followed by a full programme of acts appearing at various locations across town over Saturday and Sunday. (click HERE to see our 40s feature, Thorne Times May)

You can also dance through time at venues with swing & dance on offer or take a ride through the ages on the funfair, with candyfloss stalls to satisfy your sweet tooth.

Local shops and cafes will also be taking part in the event with costumes, themed menus and best shop window competition.

The Best of Thorne committee, organisers of the event, has been working endlessly to ensure the fun continues right across the town with side shows, exhibits, military & classic vehicles and 1940s re-enactors. A 1940s pin-up competition takes place at the White Hart at 3pm on the Saturday, followed by a children’s Best Dressed Evacuee competition at Staniland Marina on the Sunday, judged at 2pm. 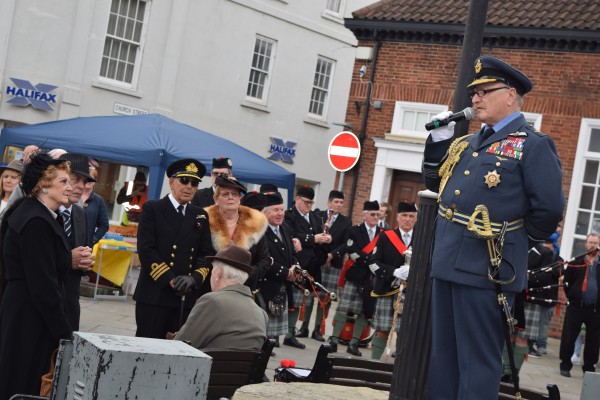 Linda Kinloch, Chair of the Best of Thorne, said: “The forties event is all about community; the original Home Front, the make do and mend era – it’s also a celebration of the peace at the end of the war.”

A raffle is taking place over the weekend with the chance of winning a flat screen TV. The draw will take place on Sunday at the event hub, the Old People’s Welfare Centre on Church Street, at 3pm. A bottle tombola, a kid’s tombola and white elephant sale are also being held over the weekend with proceeds being shared between community focused groups and charities including Best of Thorne, Thorne and Moorends Food Bank and Changing Lives.

”We have more community groups than ever before taking part this year”, added Linda. “Everyone has come together for it”.

The event will be officially opened in the Market Place at around 11.15am at the end of Saturday’s parade. 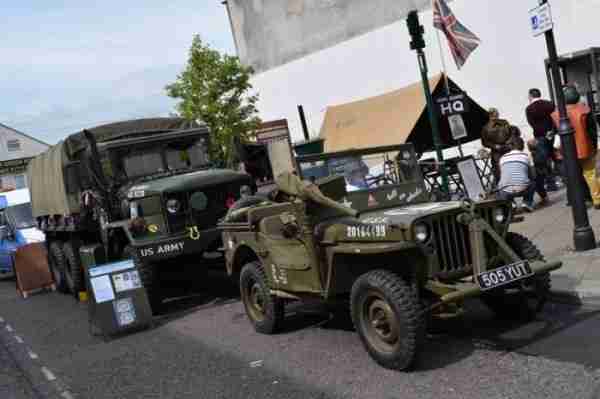