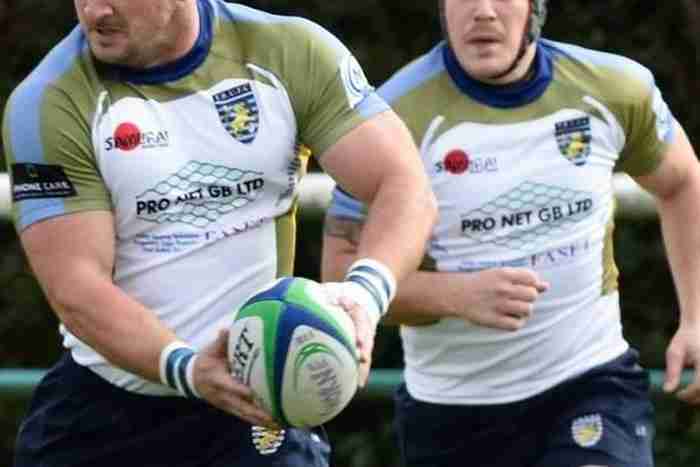 Thornensians face Pontefract in the final of the Yorkshire Silver Trophy this weekend.

The Thorne side won through to the final after beating local rivals Goole back in February. Thornensians beat their local rivals by a narrow margin of 22-21, giving them their place in the final round.

This will be the second time in recent years that the side have made it to the final, after winning the trophy back in 15/16 season. Then they beat the winners of the previous year’s competition, Wetherby, by 18 points to thirteen. In winning the trophy, Thornensians also became the only club in the county to have won four major trophies; the Yorkshire Cup, Yorkshire Shield, Yorkshire Silver Trophy and the South Yorkshire Trophy.

Thornensians also won promotion from Yorkshire Three to Yorkshire Two during that year.

Pontefract, Thorne’s opponents in this year’s trophy competition, finished top of Yorkshire Two. Thornensians finished second bottom of the division, with a difference of 53 points separating the sides. The Thorne side were beaten by Pontefract on both of the occasions they met this season, so the game is sure to be a challenge.

Thorne have won 11 times this season, but in losing 17 and finishing second bottom they will be relegated back to Yorkshire Three. The side narrowly missed out on securing their place in the division in their very last match – one (correctly) disallowed try being the difference between stopping up and going down.

A spokesperson for the club said: “It will be a tough ask, but from training in the last few weeks, it is clear that Thorne are ready to show some pride and come back with the trophy”.