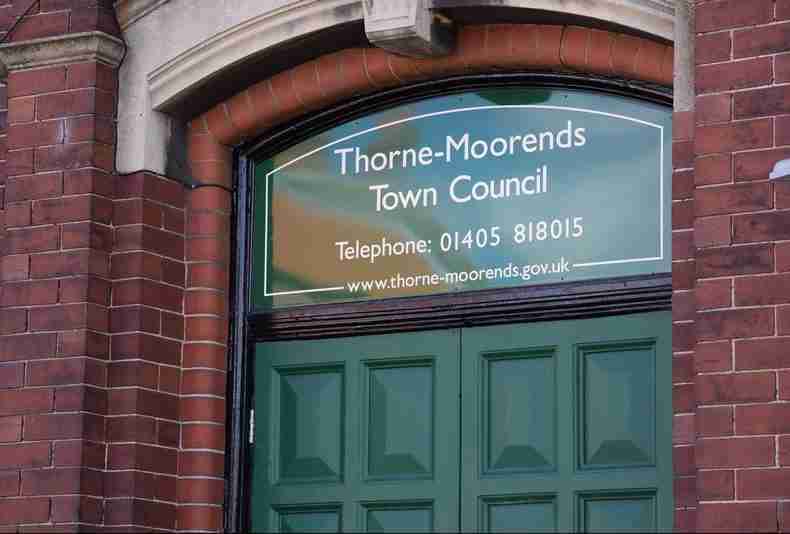 Thorne Moorends Town Council has called its annual meeting for the 2022/23 civic year.

The meeting will see a new town mayor and deputy elected by councillors with outgoing mayor Cllr Craig Ellis addressing members on his past year in office.

During an eighteen item agenda councillors will be assigned membership to the authority’s committees and groups and to external bodies where they will act as a representative of the town council. The schedule of meetings for the ensuing year will also be confirmed.

The locum clerk will also give a report to councillors on the end of year financial statement.

One item is scheduled to be discussed in private with councillors asked “to approve the continuation of current arrangements relating to communications during the handover period of mayoralty.”

The meeting is scheduled to be held on Tuesday 10 May at the Coulman Pavilion, Coulman Street, Thorne starting at 7.00pm. Members of the public are welcome to attend.