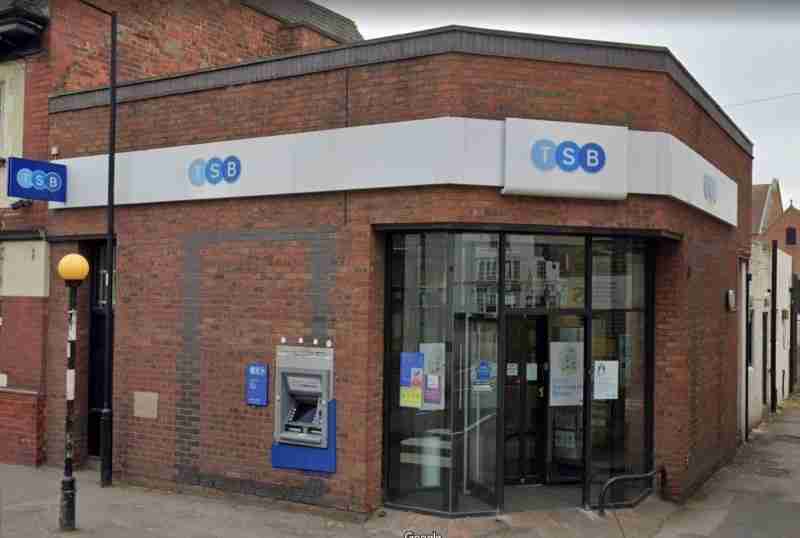 Thorne is set to lose another town centre bank branch after the TSB announced plans to close a number of its branches.

On Monday 25 November the TSB had announced there would be branch closures as part of a plan to make £100m cost savings by 2022.

Today (Thursday 28 November), the bank gave details about the closure of 82 branches including its branch on Silver Street in Thorne. TSB says this is in response to “changing customer behaviour”.

A review of the Thorne branch carried out by the bank says there has been an 8% fall in the number of people using it over the last three years. Figures given by the TSB say twenty customers visit the branch regularly each week while 354 visit regularly each month. 77% of customers are said to use another TSB branch or online, mobile or telephone banking.

In making the announcement about the closures, the bank acknowledged that the changes ‘impacted people and communities’.

Robin Bulloch, Customer Banking Director at TSB, said the bank will “fully support customers through this transition” and added: “We realise this is difficult news for our branch partners and will do everything to support those affected to offer voluntary redundancies and redeploy as many people as we can to other roles.”

Over the last three years, Thorne has seen three out of five town centre bank branches close. Yorkshire Bank closed its Market Place branch in 2016 and this was followed a year later by the HSBC which closed its branch, also in the Market Place, in 2017. Last year (2018), saw the Natwest close its branch on Finkle Street in Thorne.

The Thorne branch of the TSB is expected to close in April 2020. 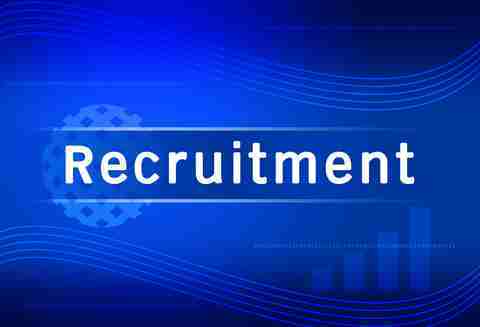