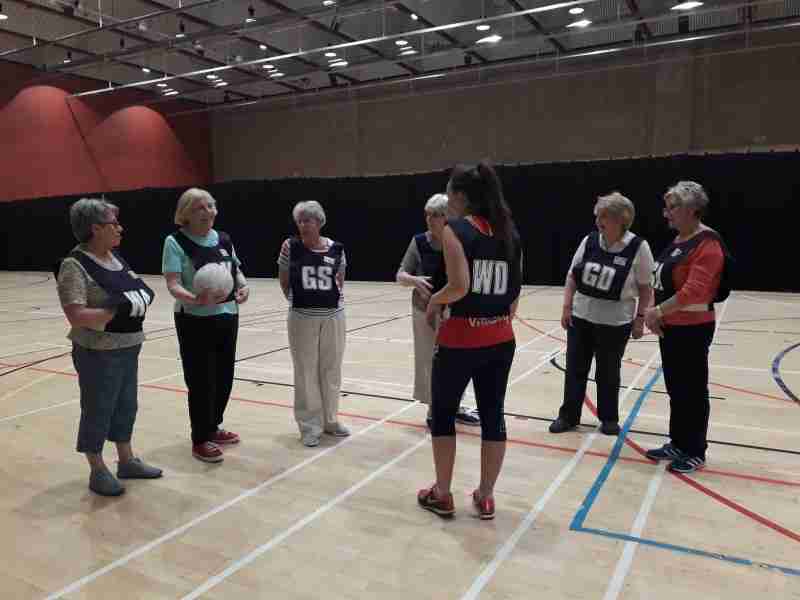 Walking netball is coming to Moorends in March with sessions set to start at Northgate Community Centre.

Walking netball has been developed so that anyone can play it, regardless of age or fitness level. England Netball say women the length of the country have begun playing the game for the ‘fun, laughter and camaraderie’ the social session brings, as much as the health benefits on offer.

South Yorkshire Netball Development Officer, Jade Elson, who is helping to start up the sessions in Moorends, said: “Walking Netball is a gentle adaptation of Netball which is designed for anyone of any age or ability and its great fun. 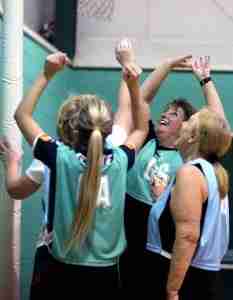 “We are starting a new session in Moorends with the hope of engaging women with the sport. The session will be led by Karen, who has a wealth of experience in coaching and who is a qualified England Netball Walking Netball Host.

“She has set the session up with her Auntie [Margaret] in mind, who would like to get more active but in a fun way”.

Margaret said: “I cannot wait for this to start up, I haven’t held a Netball in 40 years but look forward to getting back to playing sport at my own pace.”

Jade continued: “Walking Netball is great for the mind and the body so feel free to come along to our new session starting on the 5th of March at Northgate Community Centre in Moorends for a wiggle and a giggle, and maybe even a cheeky brew.

“Sessions will be from 11am on a Tuesday morning, £3.00 per person and just wear something comfortable, ideally trainers or closed lace up shoes and bring a bottle of water.”