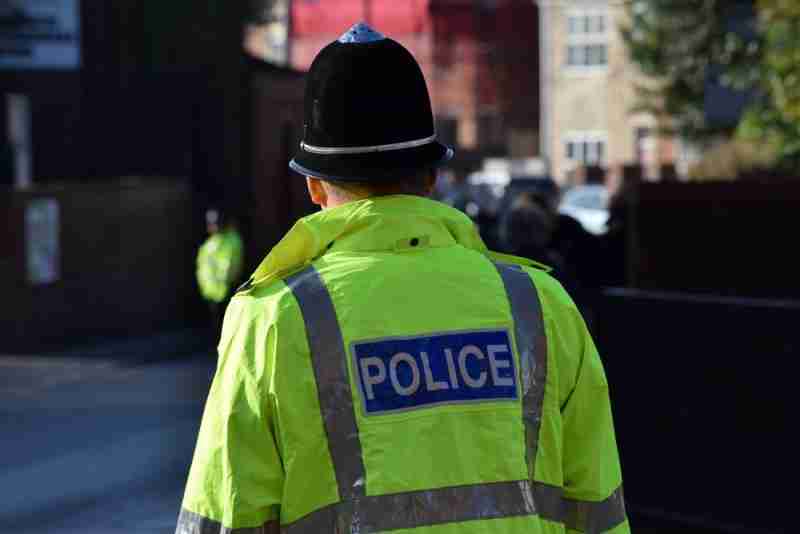 Police are appealing for witnesses following the reported assault of a 27-year-old man in Thorne this weekend.

At around 12.20am on Saturday 25 April, it is reported that a 27-year-old man left the Harlequin pub in King Edward Road, Thorne, with three other men.

In Upper Kenyon Street, the three men are alleged to have assaulted the 27-year-old, punching and kicking him in the head before leaving the scene.

Any witnesses to the assault or anyone with information should call 101 quoting incident number 22 of 25 April 2015.